Biliary atresia refers to a condition affecting the bile ducts of infants. In this condition there is a blockage to the flow of bile produced by the liver. This may be because the bile ducts that carry bile from the liver to the intestines have failed to form properly during pregnancy or are later damaged by inflammation. The exact cause of biliary atresia is still not known.

Infants with biliary atresia often only develop jaundice a few weeks after birth and unlike most cases of jaundice this does not improve with phototherapy. Because bile cannot reach the intestines your babies stools will also be very pale, even white.

The diagnosis of biliary atresia is made by a combination of blood tests and ultrasound or specialized scans. Sometimes it is difficult to be certain and the diagnosis is only confirmed at the time of surgery.

Biliary atresia is treated with an operation where the bile ducts and blockage are removed and the intestines are connected directly to the liver to allow bile to drain. This operation is called a Kasai procedure or porto-enterostomy.

Not every surgery is successful, and it is important that the operation is performed early on in the disease before the damage to the liver is too severe. 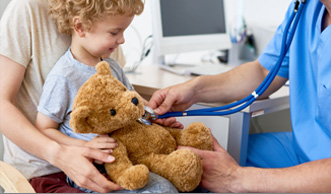 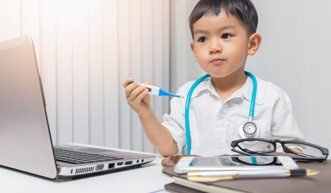 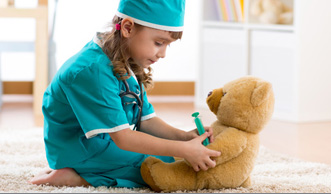